PSK, a protein-bound polysaccharide, has been widely used for cancer immunotherapy in Japan. However, the mechanism of its immunomodulatory effect has not been fully clarified. In the present study the in vitro effect of PSK on the lymphocytes of patients with gastric cancer was studied. Culturing lymphocytes with PSK at 5-100 micrograms/ml increased the level of DNA synthesis, and augmented the cytotoxicities against K562 and KATO-3. Flow-cytometric analysis also showed an increase in the proportion of interleukin-2 (IL-2)-receptor-positive cells after the lymphocytes were cultured with PSK. However the cytotoxicity of cells cultured with PSK was not augmented by the addition of recombinant interferon gamma (rIFN gamma) and rIL-2. Further experiments using fractionated PSK showed that its biological action is present mainly in fractions having molecular masses greater than 10(5) Da. However, these immunomodulations were not seen in all patients. These results suggest that the susceptibility of lymphocytes to PSK may be different in each patients, and that the immunomodulation by PSK may be mediated by mechanisms independent of IFN and IL-2.

Adjuvant PSK Immunotherapy in Patients with Carcinoma of the Nasopharynx 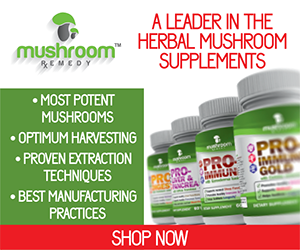